In just two years and four seasons, the Philam 7s Football League offered a new flavor of playing football game in Philippines by playing 7-aside. It has attracted football aficionados at the McKinley Hill Stadium where the league holds its games.

The league also expanded to different cities from Batangas, Bacolod and Cebu among others. Last August, they held a nationwide competition through the Kampeon’s Cup where each city formed a team to compete with each other.

In current year, the league plans to hold more events around the country and with the support of World Corporate Football, the plan is to organize a corporate football league. 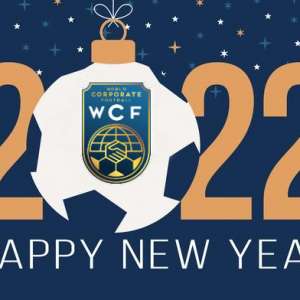 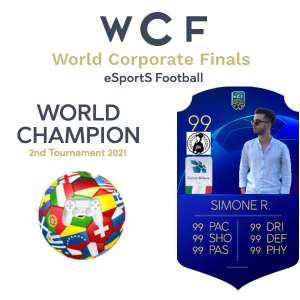 The Italian company Calcetto Eleganza, CHAMPION of the 2nd Tournament of the World Corporate Finals of eSportS FIFA Football 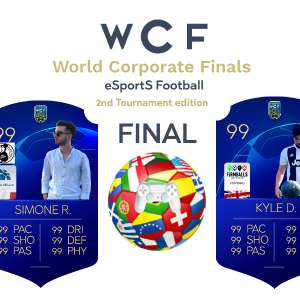